Listen and download all Alice Reize releases on the platform of your choice.

Océane aka Alice Reize was born in Paris in 1996. She moved to Brittany in 2010 and started playing the violin at the music school. Her life will take another turn when she discovers artists like Charlotte de Witte who will give her a real taste for deejaying.
It's in 2013 that the serious things start, she discovers a real interest for the vinyl mix and the history of electronic music.
She will then have the opportunity to meet Djs such as: Dj Getdown, Damien Rk, Danny Wild, Nj Angie, Jeny Preston, Adrien Tomas...

Determined to make a living from her music, it was locally that she began to make a name for herself, and so she occupied residencies in several general music clubs, and performed in many bars, boats, casinos, airports, radios, private parties (for major brands, such as Heinken France).

Deejaying will become her main activity when she becomes independent in 2018. Alice Reize has found her influences in the Tekno / Hardcore scene, which will lead her to meet Jepeto, Hysta, Creeds, Trypod ...

In 2020 she decided to make her life electronic music. Filming in unusual places in Brittany to bring together Song & Beauty of the World, as at the top of a tower that will make her work talked about in local newspapers and even in the popular women's magazine: ELLE
Still determined to fight to make it happen, it's ideal, the musical production then becomes a new objective for Alice, which will particularly please the label JANGO RECORD who offered her an artist contract.
The release of the first track named CELESTIA is scheduled for January 29th of the following year.

2021 will therefore be the beginning of a very eventful year, as will her favourite style which is nothing but techno / hard techno mixed with acid sounds... an Alice Reize mix is a journey that oscillates between rhythm and melodies. 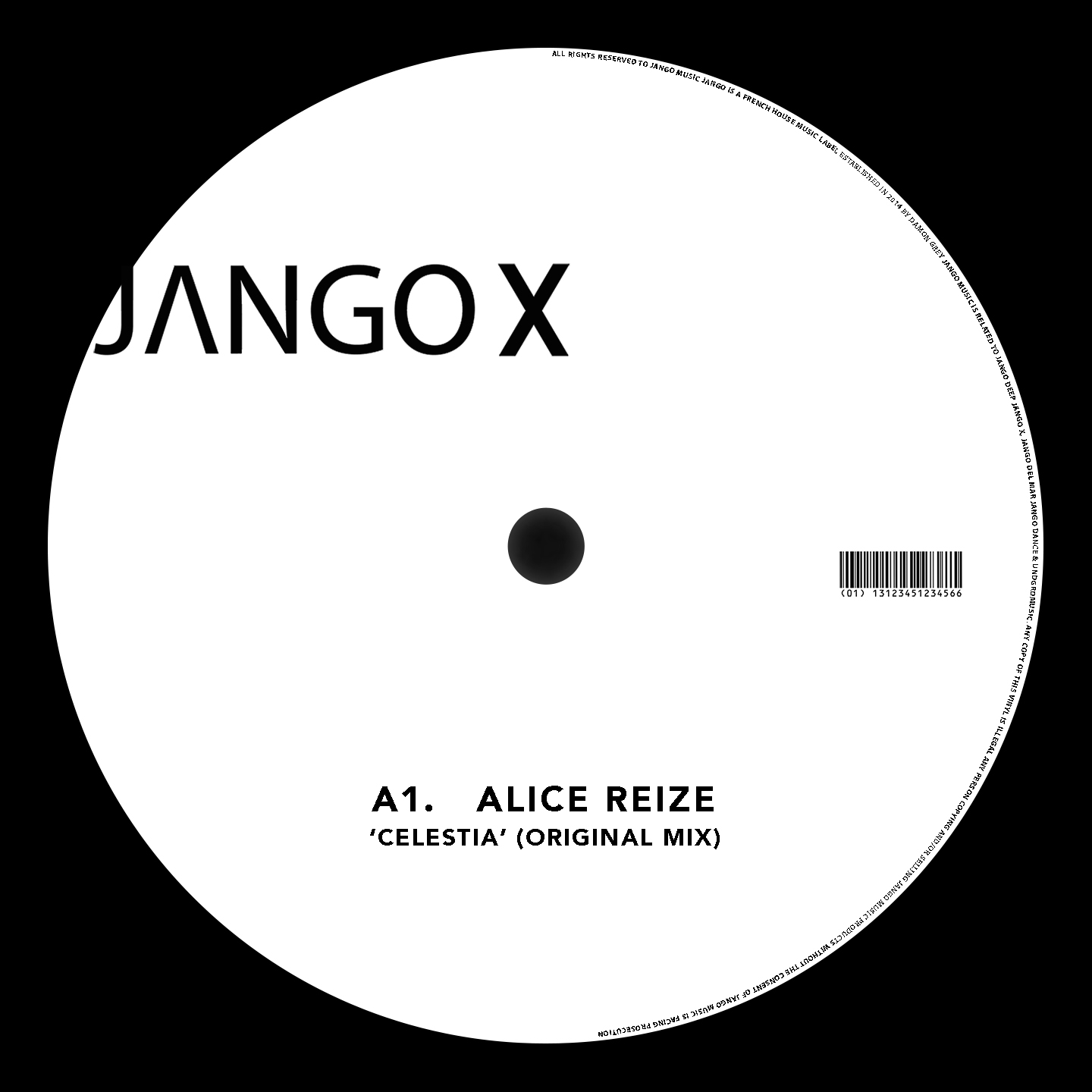 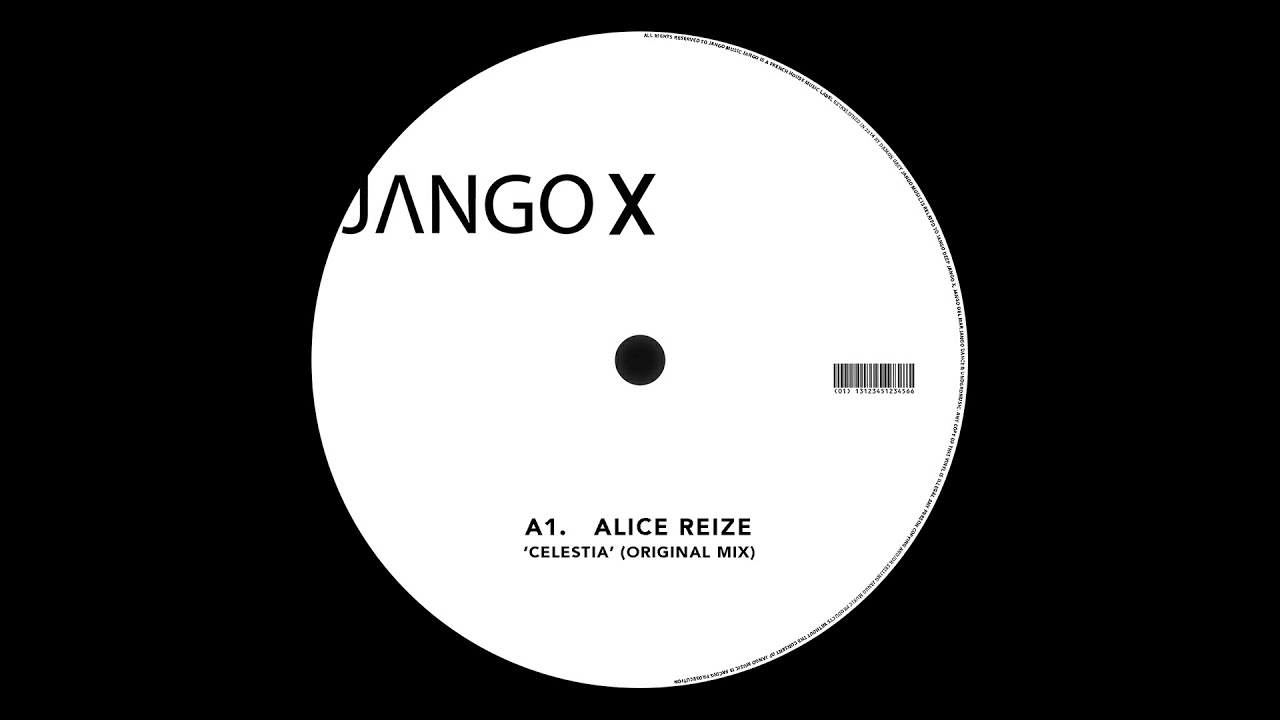