He decided to begin production in 2012, and is quickly known by Lucas Reyes, who gives him Bahia Music Radio shows residency every friday on Radio Fg Usa.

After meeting The english Dj-Producer 'The Peverell Brothers', they decide to collaborate. Their first track Shine remixed by the talentuous Michael Murica is charted on the international Traxsource top10 (House Genre).

In 2014, he decides to sign an exclusive agreement with Lucas Reyes label Jango Music, so, that gives him access to the prestigious label PornoStar from Crazibiza with his HIT Disco.

The major part os his productions are selected by international website such as Beatport and Traxsource on their banner home page, in newsletters, heaven in the 10 must hear house tracks (Beatport Selection). 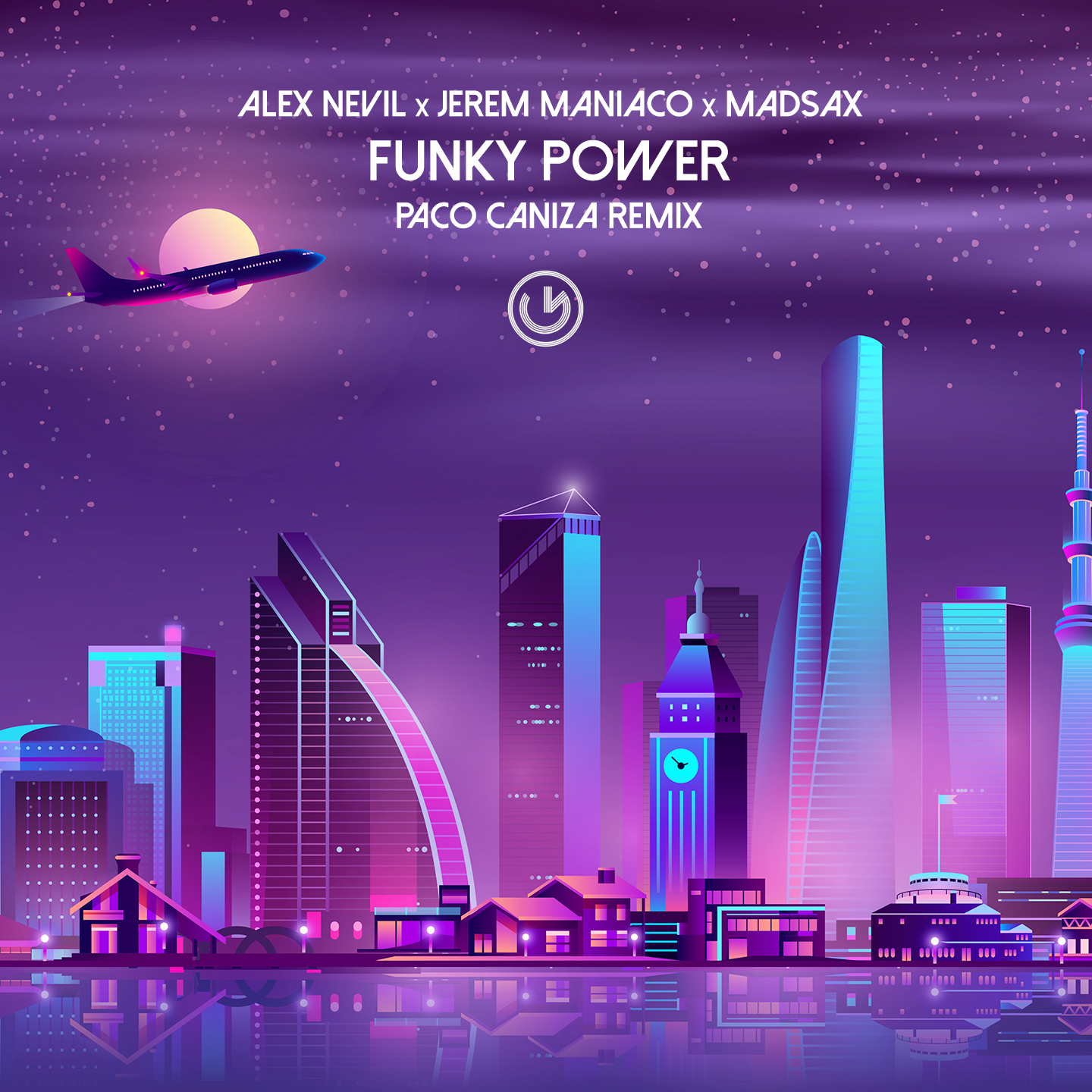 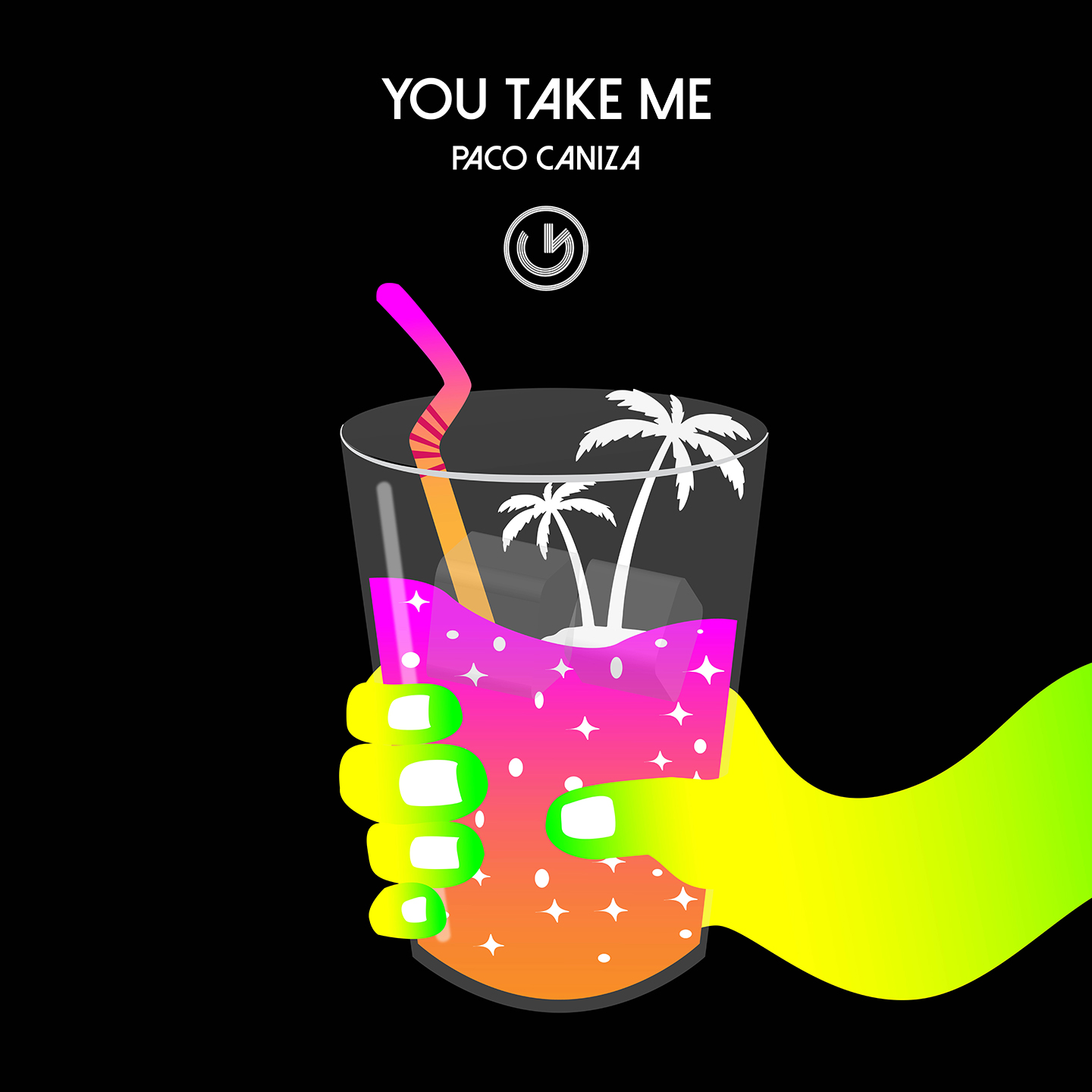 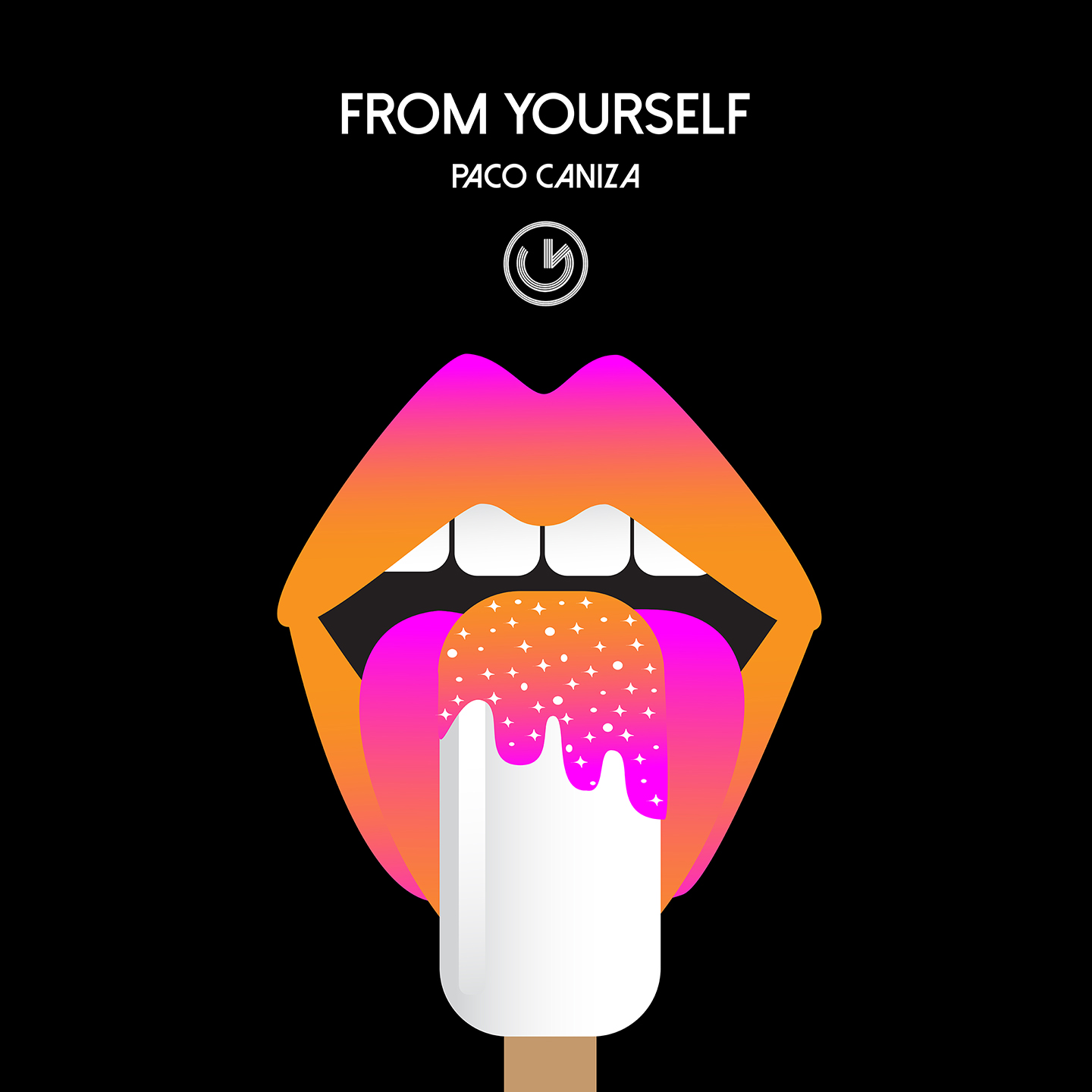